1030. Daniel Pearl (October 10, 1963 – February 1, 2002) was a journalist with American and Israeli citizenship. He was kidnapped while working as the South Asia Bureau Chief of The Wall Street Journal, based in Mumbai, India. He had gone to Pakistan as part of an investigation into the alleged links between Richard Reid (the "shoe bomber") and Al-Qaeda. He was subsequently beheaded by his captors. 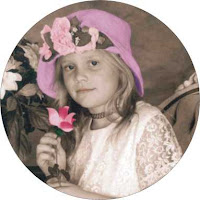 1034-1035. On 4 August 2002, two English girls were murdered in the village of Soham, Cambridgeshire. The victims were Holly Marie Wells and Jessica Aimee Chapman, both aged 10. 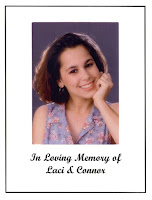 1041. Dru Katrina Sjodin (September 26, 1981 – c. November 22, 2003) was a murder victim who was abducted from the Columbia Mall parking lot in Grand Forks, North Dakota, by Alfonso Rodriguez, Jr., on November 22, 2003. Her disappearance garnered great media coverage throughout the United States and prompted the creation of the Dru Sjodin National Sex Offender Public Registry.

1043. Huang Na (simplified Chinese: 黄娜; traditional Chinese: 黃娜; pinyin: Huáng Nà) (26 September 1996 – 10 October 2004) was an eight-year-old Chinese national living at the Pasir Panjang Wholesale Centre in Singapore, who disappeared on 10 October 2004. Her mother, the police and the community conducted a three-week-long nationwide search for her. After her body was found, many Singaporeans attended her wake and funeral, giving bai jin (帛金 bójīn, contributions towards funeral expenses) and gifts. In a high-profile 14-day trial, Malaysian-born Took Leng How (Chinese: 卓良豪; pinyin: Zhuó Liángháo), a vegetable packer at the wholesale centre, was found guilty of murdering her and hanged after an appeal and a request for presidential clemency failed.

1045. Jessica Marie Lunsford (October 6, 1995 – February 27, 2005) was a nine-year-old American girl who was abducted from her home in Homosassa, Florida in the early morning of February 24, 2005. Believed held captive over the weekend, she was raped and later murdered by 46-year-old John Couey who lived nearby. The media covered the investigation and trial of her killer extensively. On August 24, 2007, a judge in Inverness, Florida sentenced Couey, a convicted sex offender, to death for kidnapping, sexually battering, and first degree murder of Jessica. 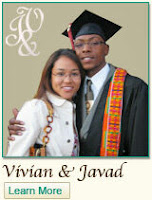 1049-1050. On this date, June 20, 2005, a couple, Javad Jay Marshall Fields and Vivian Wolfe were both gunned down in Aurora, Colorado. Robert Ray and Sir Mario Owens were both sentenced to death. 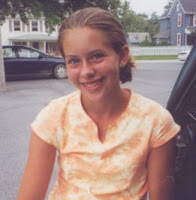