For this observance, we will present murdered victims from 1991 to 1995: 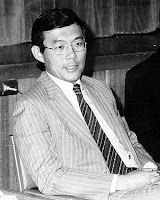 959. Victor Peter Chang, AC (born Chang Yam Him; 21 November 1936 – 4 July 1991), was a Chinese Australian cardiac surgeon and a pioneer of modern heart transplantation. Born in Shanghai to Australian-born Chinese parents, he grew up in Hong Kong before moving to Australia. After completing his medical studies at the University of Sydney and working in St Vincent's Hospital, he trained in England and the United States as a surgeon before returning to Australia. In St Vincent's Hospital, he helped establish the National Cardiac Transplant Unit, the country's leading centre for heart and lung transplants. Chang's team had a high success rate in performing heart transplantations and he pioneered the development of an artificial heart valve.

In 1986, he was appointed a Companion of the Order of Australia for his "service to international relations between Australia and China and to medical science". In 1991, Chang died after being shot in a failed extortion attempt against him. His legacy includes the creation of the Victor Chang Cardiac Research Institute, being voted Australian of the Century at the People's Choice Awards, and the establishment of the Victor Chang Lowy Packer Building in St Vincent's Hospital. 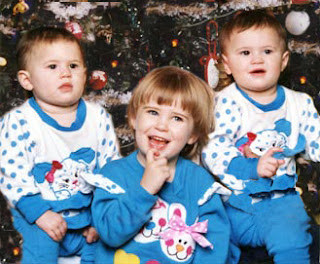 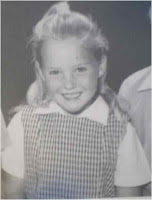 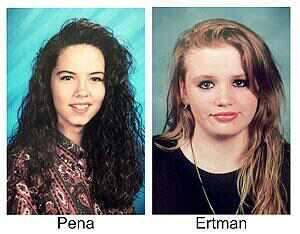 967-968. The murder of Jennifer "Jenny" Ertman and Elizabeth Peña, two teenage girls from Houston, Texas, occurred on June 24, 1993. The murder of the two girls made headlines in Texas newspapers due to the nature of the crime and the new law resulting from the murder that allows families of the victims to view the execution of the murderers.

969. Polly Hannah Klaas (January 3, 1981 – October 1, 1993) is an American murder victim whose case gained national attention. At the age of twelve, she was kidnapped at knife point from her mother's home during a slumber party in Petaluma, California, on October 1, 1993. She was later strangled. Richard Allen Davis was convicted of her murder in 1996 and sentenced to death. 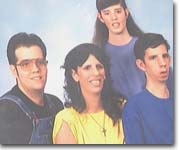 976. The murder of Megan Kanka (December 7, 1986 – July 29, 1994) occurred in Hamilton Township, Mercer County, New Jersey, United States. The seven-year-old was raped and murdered by her neighbor Jesse Timmendequas. The murder attracted national attention and subsequently led to the introduction of "Megan's Law", which requires law enforcement to disclose details relating to the location of registered sex offenders. 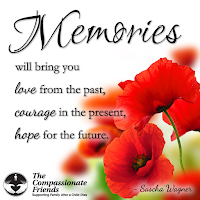