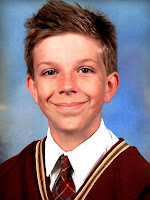 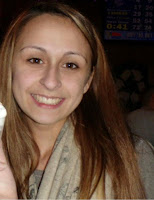 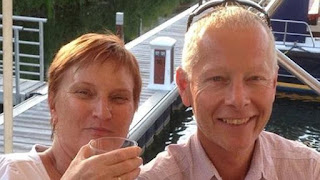 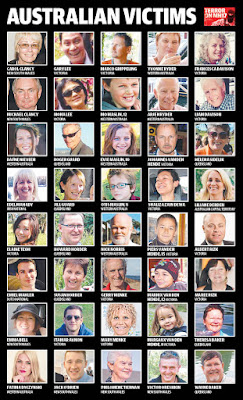 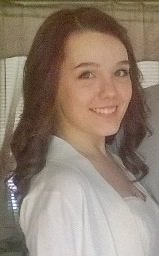 1469. James Wright "Jim" Foley (October 18, 1973 – c. August 19, 2014) was an American journalist and video reporter. While working as a freelance war correspondent during the Syrian Civil War, he was abducted on November 22, 2012, in northwestern Syria. He was beheaded in August 2014 purportedly as a response to American airstrikes in Iraq, thus becoming the first American citizen killed by the Islamic State of Iraq and the Levant (ISIL).
Before he became a journalist, Foley was an instructor for Teach For America. In 2009, he became an embedded journalist with USAID-funded development projects in Iraq, and in 2011 he wrote for the military newspaper Stars and Stripes in Afghanistan, and GlobalPost in Libya. There, he was captured by Gaddafi loyalist forces and held for 44 days. The next year, James Foley was captured in Syria while he was working for Agence France-Presse and GlobalPost. 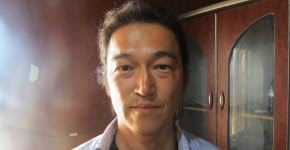 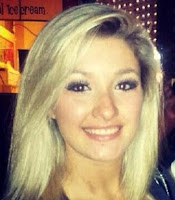 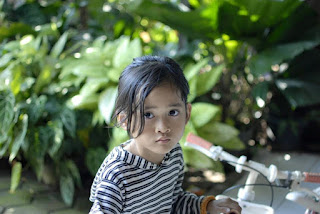 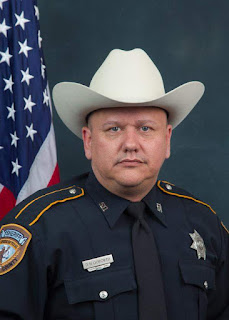 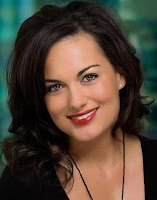 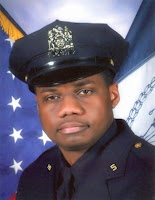 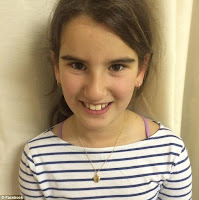 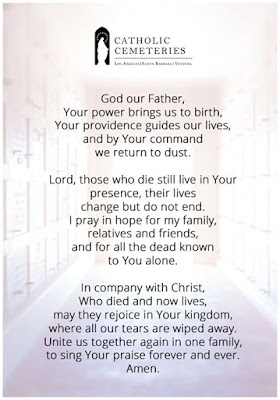