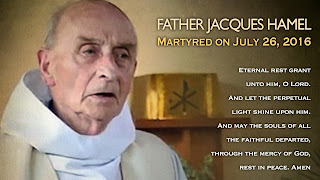 1503-1508. On 20 January 2017, around 1:30 pm AEDT, a car was driven into pedestrians in the CBD of Melbourne, Australia. Six people were killed and at least thirty others wounded, three of whom sustained critical injuries. Police have alleged that the victims were intentionally hit, and have charged the driver of the vehicle, with six counts of murder. 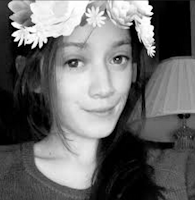 1515. On June 18, 2017, Nabra Hassanen, a 17-year-old American Muslim girl, was assaulted and killed in an act of road rage. The preliminary hearing for Hassanen's suspected murderer, an undocumented immigrant from El Salvador, is scheduled on October 13, 2017.

2014 National Day of Remembrance for Murder Victims
http://victimsfamiliesforthedeathpenalty.blogspot.com.au/2014/09/2014-national-day-of-remembrance-for.html
Posted by SAINT MICHAEL 2012 at 6:00 AM