1091-1096. On this date, January 8, 2011, the attempted assassination of Arizona Representative Gabrielle Giffords and subsequent shooting in Casas Adobes, Arizona at a Safeway grocery store, for which Jared Lee Loughner is subsequently arrested, kills six people and wounds 13, including Giffords. 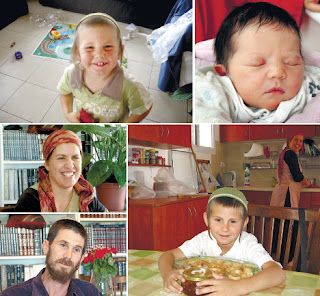 1099-1103. The Itamar attack, also called the Itamar massacre, was an attack on a Jewish family in the Israeli settlement of Itamar in the West Bank that took place on 11 March 2011, in which five members of the same family were murdered in their beds. The victims were the father Ehud (Udi) Fogel, the mother Ruth Fogel, and three of their six children—Yoav, 11, Elad, 4, and Hadas, the youngest, a three-month-old infant. According to David Ha'ivri, and as reported by multiple sources the infant was decapitated. The settlement of Itamar had been the target of several murderous attacks before these killings. 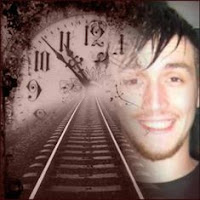 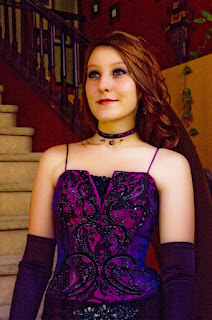 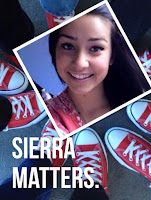 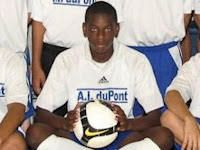 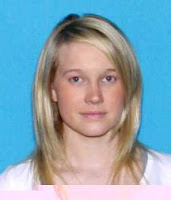 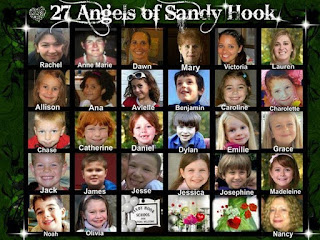 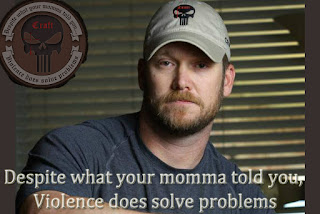 1156. American Sniper - Christopher Scott "Chris" Kyle (April 8, 1974 − February 2, 2013) was a United States Navy SEAL and the most lethal sniper in U.S. military history with 160 confirmed kills. Kyle served four tours in the Iraq War and was awarded several commendations for acts of heroism and meritorious service in combat. He received two Silver Star Medals, five Bronze Star Medals, one Navy and Marine Corps Commendation Medal, two Navy and Marine Corps Achievement Medals and numerous other unit and personal awards.
Kyle was honorably discharged from the U.S. Navy in 2009 and wrote a bestselling autobiography, American Sniper, which was published in January 2012. A film adaptation of Kyle's autobiography, directed by Clint Eastwood, was released in December 2014. On February 2, 2013, Kyle was shot and killed at a shooting range near Chalk Mountain, Texas, with his friend, Chad Littlefield. The man accused of killing them, Eddie Ray Routh, was found guilty of both murders and later sentenced to life in prison without parole. 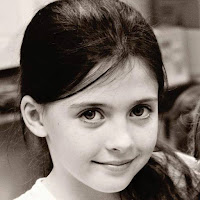 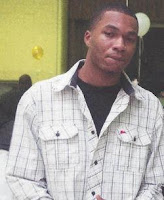 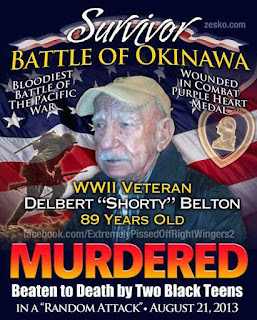 BELTON, Delbert "Shorty" (Age 88) Passed away on August 22, 2013. He was born on December 21, 1924, in Sunnyside, WA to Luther and Marion Belton. Shorty was one of 13 children in his family. He served in the army during WWII. Shorty was a 30 year employee at Kaiser Aluminum Plant at Trentwood. He is survived by his son Bill and wife Bobbie, grandchildren; Carlton and Dana and great-granddaughter; Natasha. A graveside service will be held on Thursday, August 29th at noon at Greenwood Memorial Terrace. A reception will follow at Heritage Funeral Home. 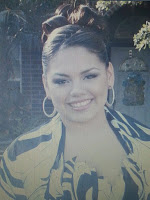 2014 National Day of Remembrance for Murder Victims
http://victimsfamiliesforthedeathpenalty.blogspot.com.au/2014/09/2014-national-day-of-remembrance-for.html
Posted by SAINT MICHAEL 2012 at 5:00 AM